The following is from the Swains Island DXpedition W8S Web page:  https://swains2020.lldxt.eu/

50 days to go….
The preparations are part of the fun too. An amazing load of work is done by all team members. Antennas, hardware, software, the camp set up, medical well being, transportation, satellite connections, inter camp communication, operating schedules, vaccinations to name just a few….

Yesterday we had a video conference call between all international team members to discuss the final loose ends. All lights are green.

The vessel Manu Atele will bring us to the Swains atoll. This will be a 24 hour journey. 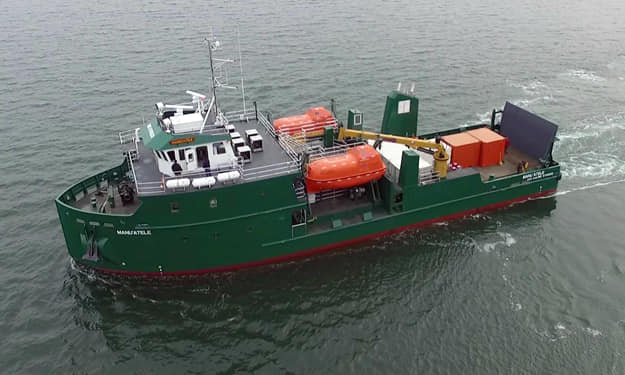 Landing on the island will be done by smaller boats at high tide to minimize reef issues. A serious challenge. Think of all the radio equipment, antenna materials, tents, generators, fuel and food for two weeks.

The ship will leave after landing. Hopefully picking the team up again after 14 days.